About the Hathern History Society 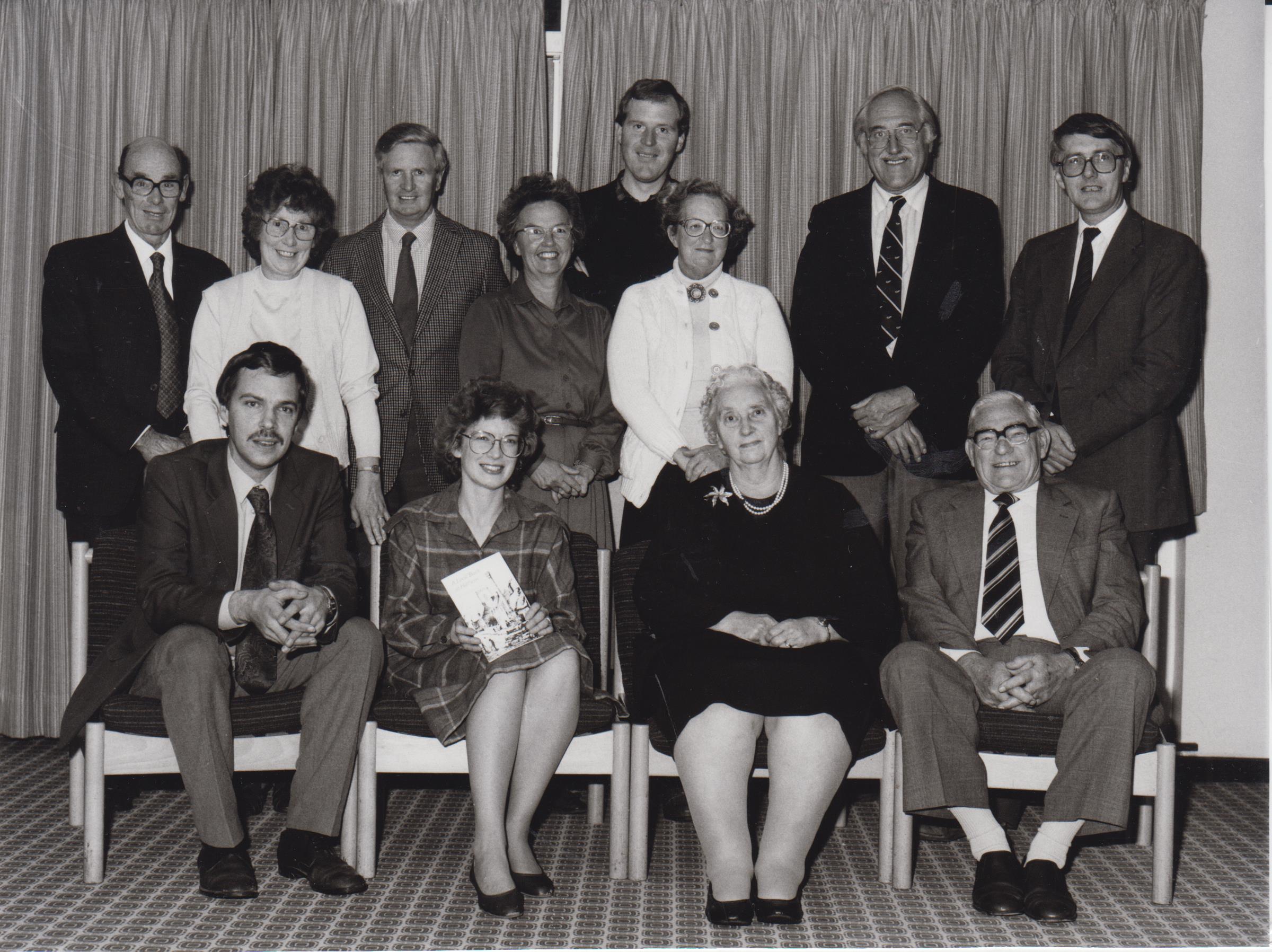 Hathern Local History Society was formed in 1980 to record and preserve the history of the village. The Society has a collection of more than 700 photographs depicting the village and its people over the last 130 years. We have many accounts of life in the village, gained from interviews with life-long Hathern residents. If you want to hear what a real Hatherner sounds like then tune in to this 1950s recording made by the British Library of Yarker Hunt who lived on The Green. The Society has published several books about the village's history, containing stories and   photographs, with total sales of more than 3500. The books still in print are “Old Hathern in Pictures”, "Hathern Remembered” and “Hathern at War" and the latest, "A Walk Round Hathern".   These can be obtained from Hathern Post Office, price £5. Books no longer in print are "Further Pictures of Old Hathern" and "A Look Back at Hathern" though all the pictures from those books are in the gallery on this website.

Two audio-visual   presentations have been produced, using projected images, graphics and recorded commentry from local people: "Domesday+900", in line with the national initiative to record life in Britain during 1986 and "This is   Hathern", showing life in Hathern over the last century, comparing the village in bygone times to the present day. These productions have been shown many times in the village, and have always attracted large audiences.

In 2014 the History Society published  “A walk round Hathern”, a booklet describing some of the more interesting buildings in the village. Also now completed and first shown in 2018 is  “Hathern in 2012”, an audio-visual presentation village activities.  An ongoing proerct is about framework knitting aiming to identify and photograph all the remaining framework knitting shops in the village. The Society normally meets  on the third Thursday of the month at 7pm (current venue is The Anchor), and we welcome new members. Recently a member of the society worked with other volunteers on the "Charnwood Roots" project part of a nationwide initiative to record the history of all towns and villages in England. This is now complete and material collected for Hathern and nearby villages will be put online. In 2017 the Society took part in the Heritage Festival at Beaumanor Hall, displaying the information about the enclosure of fields in 1778. Following this The enclosure display was for a while shown at Hathern Library. In 2018, this display was repeated in the Church, along with a recently found rates map of 1824 which remarkably shows the exact residence of all householders. Also displayed was a framework knitting machine from the early 1800s, found in bits in  Hathern's own hosiery factory and now returned there following restoration aided by the Ruddington framework knitting museum.  The rebuilt machine is now back at the hosiery factory of J.Alex Swift.

People in photo are