Several areas of land and buidings in Hathern and surrounding villages, including Stone House,  were bequeathed to Christ's College by Margaret, mother of Henry VII. 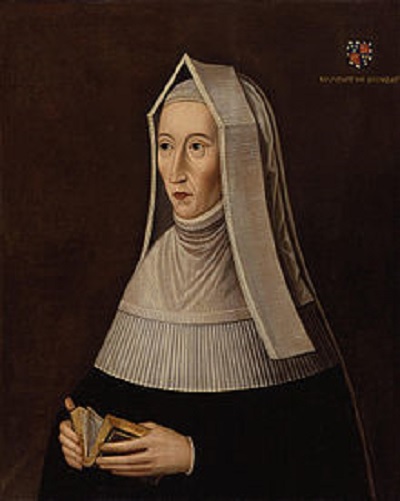 Margaret Beaufort, Countess of Richmond and Derby (31 May 1443 – 29 June 1509), was the mother of King Henry VII and paternal grandmother of King Henry VIII of England. She was a key figure in the Wars of the Roses and an influential matriarch of the House of Tudor. She founded two prominent Cambridge Colleges; Christ's College in 1505, and St John's College in 1511. (Wikipedia).

"King Henry came to Cambridge principally , it is to grace his mother's foundation.  Lady Margaret  visited Cambridge  during the building of her college ; and in her last will bestowed on it the following manners : viz. ......... ; with lands and tenements in Diseworth,  Kegworth,  Hathern and Wolton in Leicestershire"