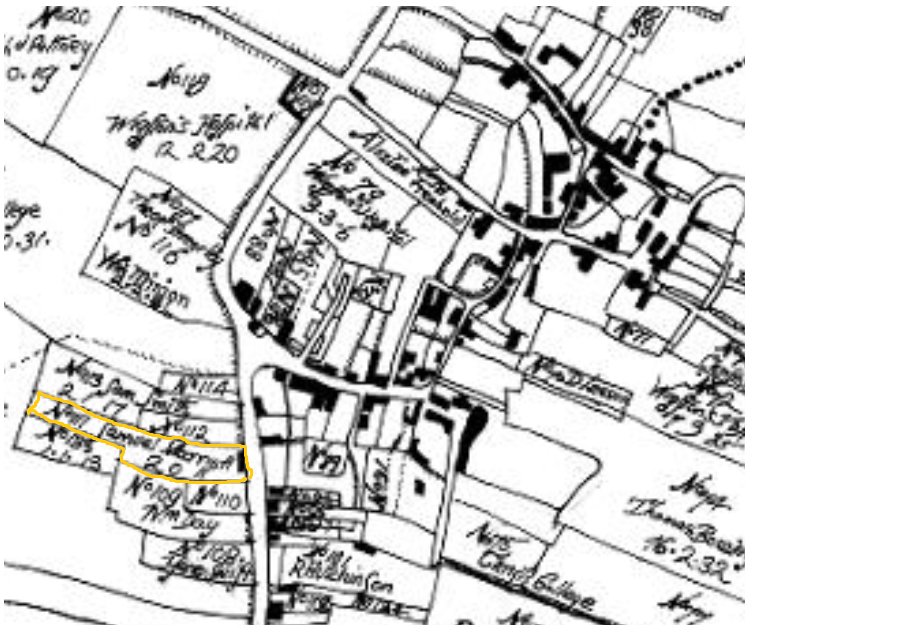 In The Gentleman's Magazine  of 1814 the death at Hathern of Mr. Marriot aged 78 was announced 'who for 30 years kept a house for the reception of insane patients'. The map shows the position of Samuel Marriot's land on the 1777 Enclosure Map which is thought to be the site of the Asylum in the early part of the C19th century. Little information about the institution remains but in this article , Dr Andree Bagley examines the evidence and gives the background to the treatment of mental health in those early days.