This is  the headline from the local paper in Lethbridge, Alberta, Canada on March 19th 1932. Henry Sirrell had died intestate four years previously and had no known relatives. Unless next of kin could be identified the whole estate (worth nearly half a million pounds in today's money) would go to the University.  At this stage the only claimants were his so called nephews. The newspaper article stated that the deceased was a quiet man who came from Worcestershire where his father was a blacksmith. However there were several discrepancies in the claimants' story not least that their Henry appeared to be at least twenty years younger than the man they claimed to be their uncle and (b) their so called uncle was called John (supposedly changing his name before emigrating). As a result their claims were dismissed and the search for genuine relatives was continued. 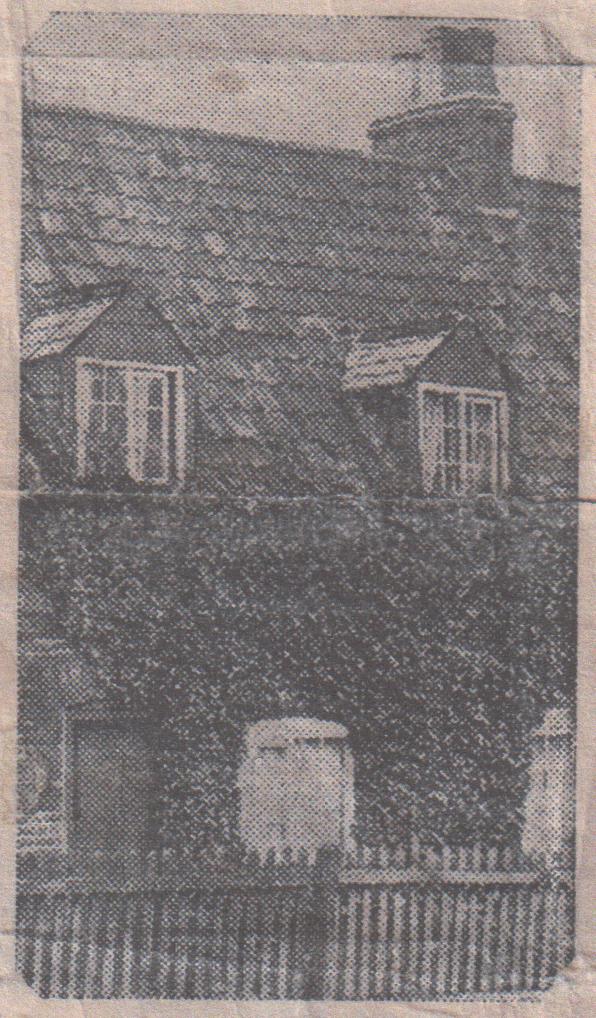 By November 1933 a Hathern resident and her brothers and sisters were able to make a more genuine claim. The Leicestershire claimant was Mrs. Ellen Mackley nee Sirrell about sixty years old of Wide Lane Hathern and the widow of hairdresser John (Jack) Mackley. Picture is taken from a news article reporting the successful claim.

The Sirrell family had lived in Small Heath Birmingham when their brother emigrated to Canada. Ellen sailed to Canada with her sister on November 15th to submit a  claim on the estate (now $35,000 dollars) which proved to be genuine. The Mackley family connection to Hathern began in the 1860s when married couple Samuel Mackley from Honington Lincs and Matilda Peberdy from Normanton-on-Soar moved to Hathern from Burton-on-the-Wolds prior to the birth of their fourth child Samuel. In 1861 Matilda had worked as a live-in servant for the Merriman family in Shepshed.The couple settled in 'Dovecote-at-the-Cross' which I assume is the house on the corner of Dovecote St. and Cross Street once the site of Henry Spittle's house and later Cooper's sweet shop. This is where the couple lived for many years raising their seven children. Samuel worked as a gardener, a labourer and a building thatcher and Matilda as a semptress. Both died around the turn of the century and various of their children (those that remained single) continued to occupy the house until the 1930s. Their third child Thomas Hoyes Mackley, a coachman, married Alice Hague of Hathern in 1907. Both were aged about 40. Their son Thomas became a builder's joiner and married Kathleen Hunt. Their youngest child John (Jack) was the one mentioned above who had married Ellen Sirrell in 1904. One of their children in turn was John Sirrell Mackley (also known as Jack) who worked at Rolls Royce Derby. The various members of the family occupied two adjoining houses in Wide Lane - numbers 37 and 43.

Below are some family photos. More details of the Mackley family in Hathern can be found in the residence and parish records sections on this website. Also at the end of the article is an item from the Leicester Chronicle of May 16th 1885 chronicling a 'who hit who first' dispute between Matilda Mackley and Sarah Sibson. 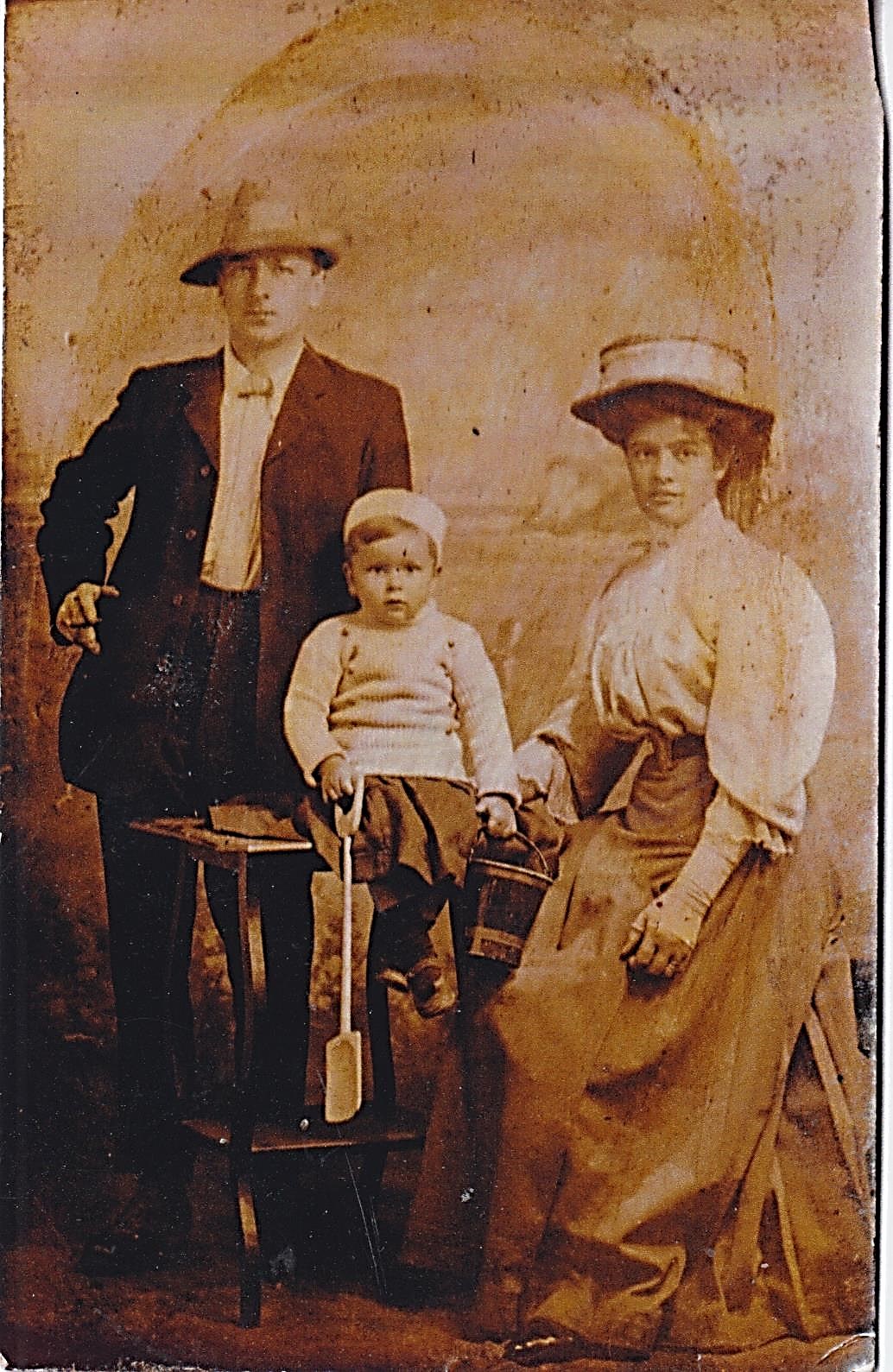 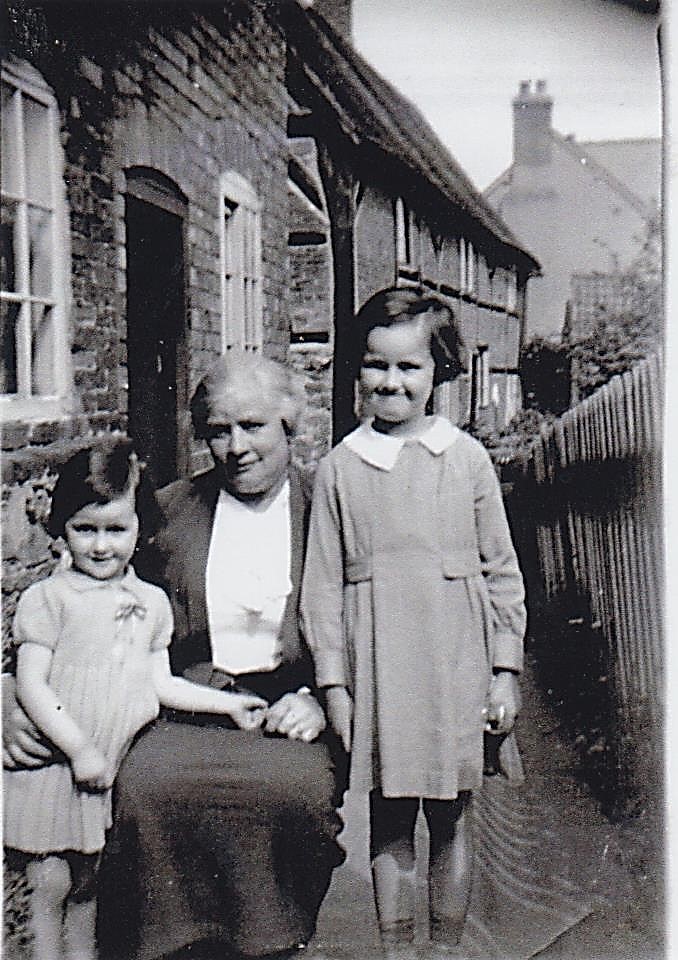 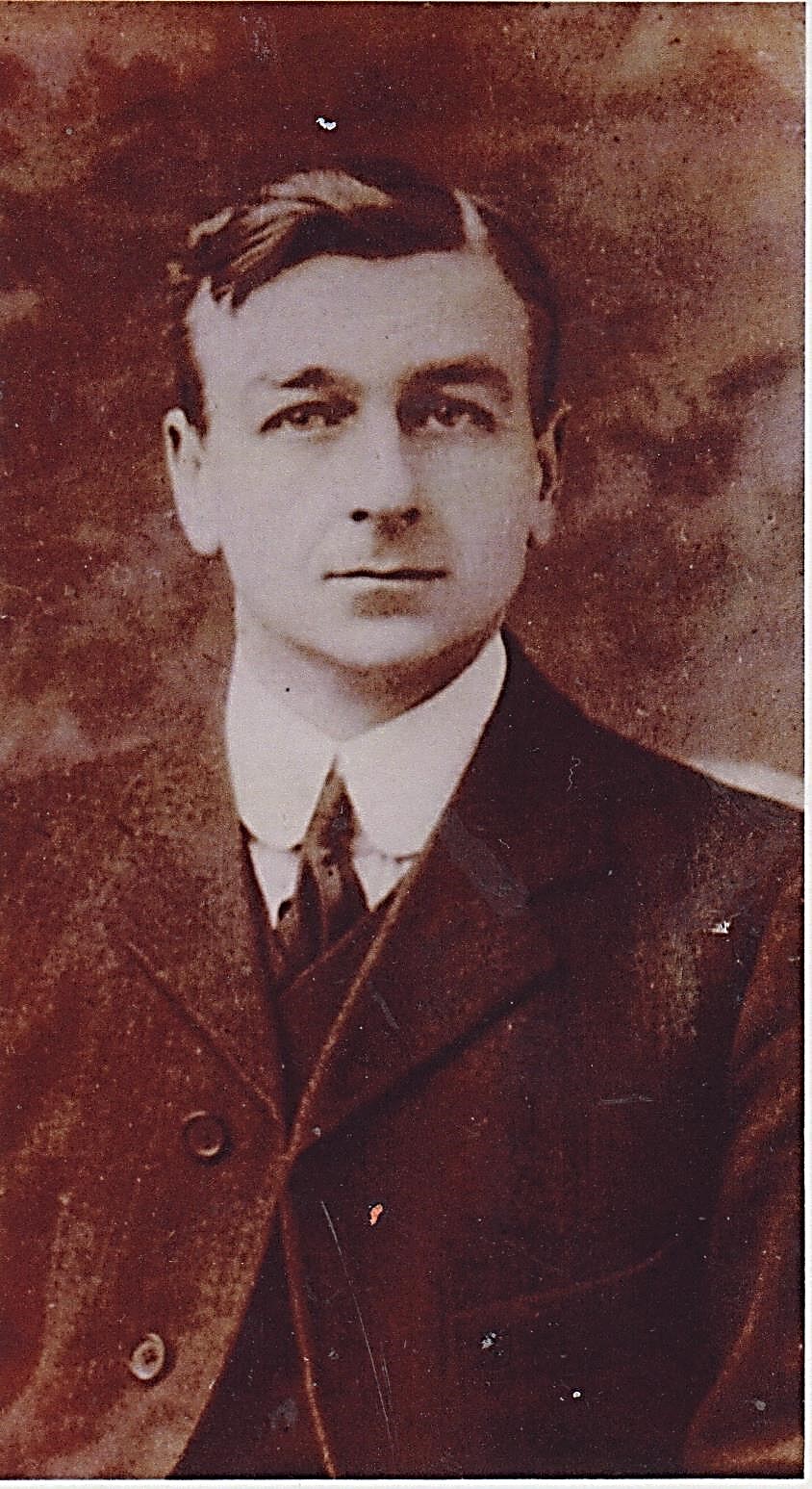 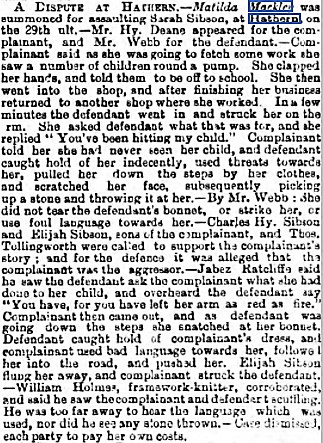