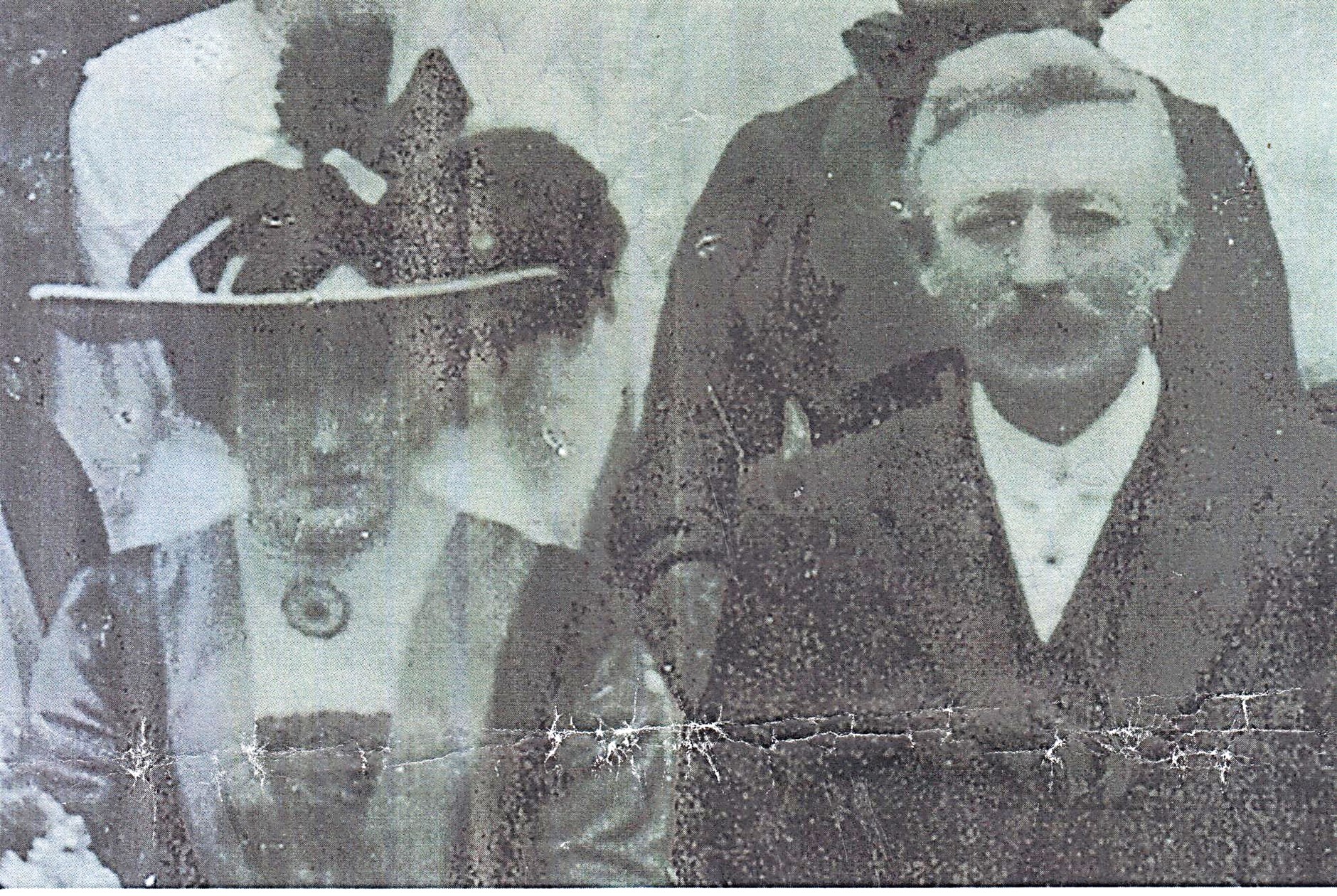 In Hathern Cemetery is this memorial to those who fell in military service in world wars and other conflicts. Included in the WW2 list are two grandchildren of John Alexander Swift and his wife Kate. These second cousins John Alexander Swift (Pim) and Alexander Phillip Price (Phil), had grown up in Hathern as near neighbours, both attending Hathern School and Loughborough Grammar School before joining the RAF. We are fortunate to have access to photos from family albums and records of service including flight log books. It had been intended to feature these in the V.E. Day exhibition celebrations in 2020 but for obvious reasons this was delayed, hopefully for not too long.  Their grandfather had founded J.Alex Swift hosiery factory which is still run as a family business in the village. 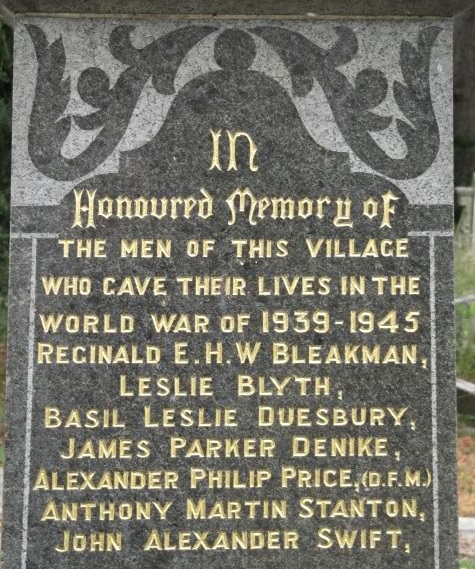