Flying pioneer was born in Hathern

George Cyril Colmore born in Hathern in 1886 was the first qualified pilot in the Royal Navy. After completing training, which Colmore paid for out of his own pocket, he was issued with Royal Air Club Certificate Number 15. Below you can see his eventful life story as told in the Hathern Herald. You can see more on his wikipedia entry. His connection to Hathern was very fleeting - in the the 1891 census, aged 5, he was living in The Manor House in Bishopstoke Hampshire with his mother Emily Laura nee Dashwood (a clergyman's daughter born in Stanford Notts) and his stepfather Edward Linzee ('living on his own means'). The census states his birthplace as Hathern. Emily had married her first husband George Henry Colmore in Kegworth in 1881. 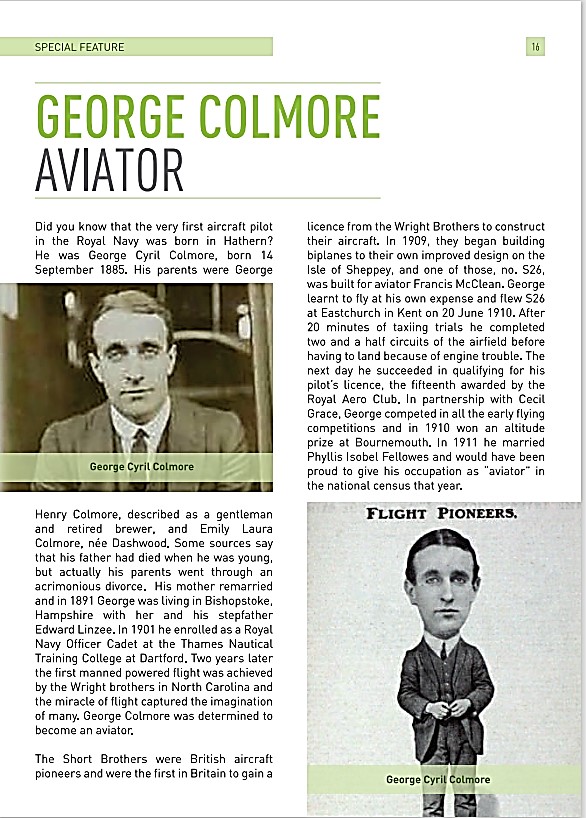 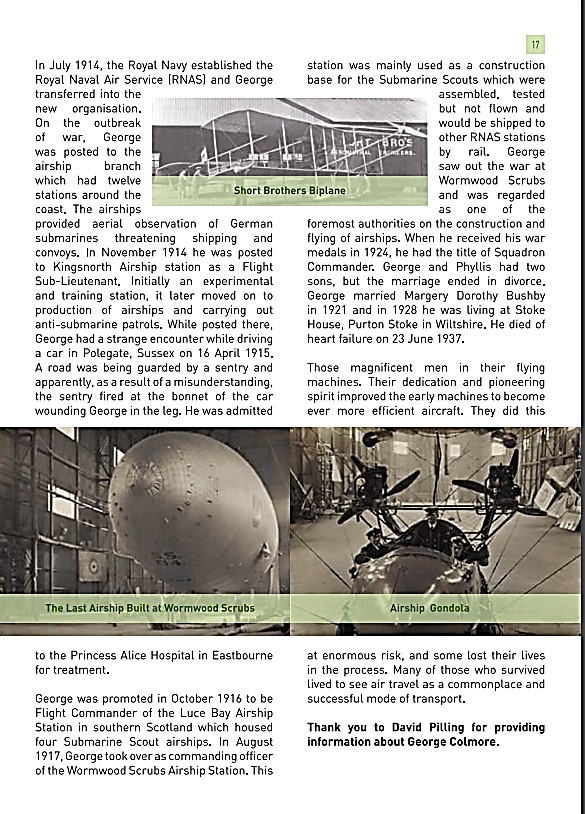