County Bridge, between Zouch and Hathern

The County Bridge sits on the A6006 between Hathern and Zouch and crosses the River Soar at the point where it is the boundary between Leicestershire and Nottinghamshire. During 2015 plans were made to replace the bridge, though there has been some delay in the timescale. Details of the proposal can be seen on the Loughborough Echo website. The bridge was built in 1931 and the following 2 pictures show the old bridge which was built in 1793. In the Echo of Feb 11th 1927 it was stated "Proposed alterations to Zouch Bridge have given rise to much discussion. Although it is agreed that the bridge is dangerous to road traffic some people fear the picturesque appearance of the village will be spoiled by modernisation". 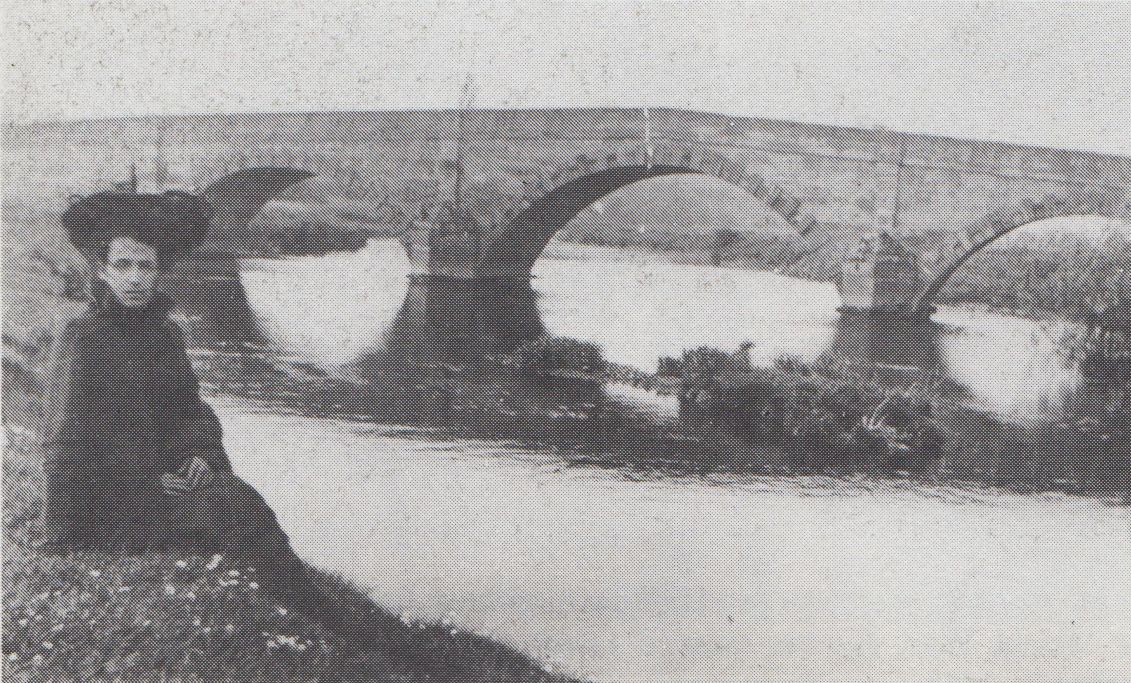 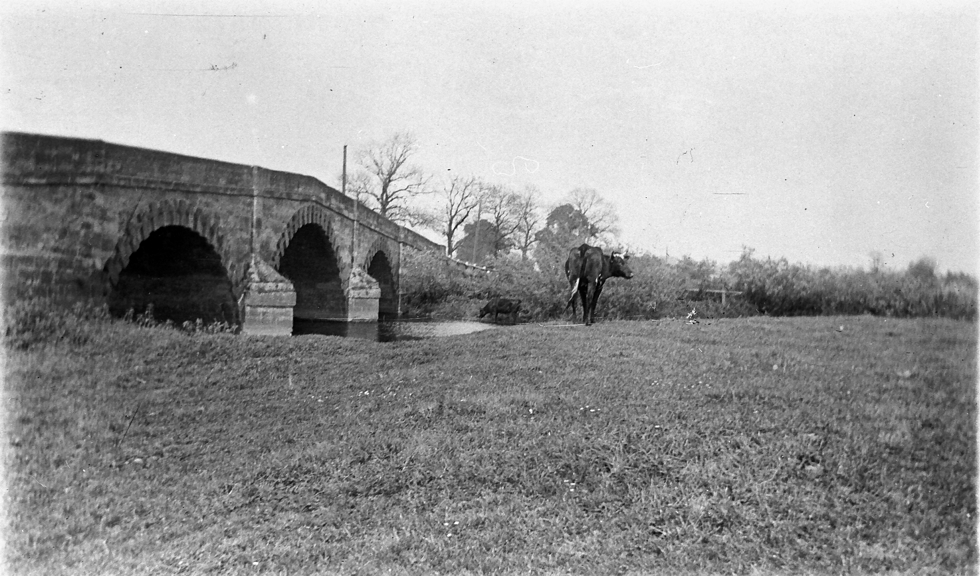 The following articles from the Echo of March 3rd 1989 and the Loughborough Mail of February 16th 1989 describe the discovery of remnants of an even earlier (Medieval) bridge. Immediately below is the official plan of the bridge built in 1793 after being shown on the enclosure plan of 1778. 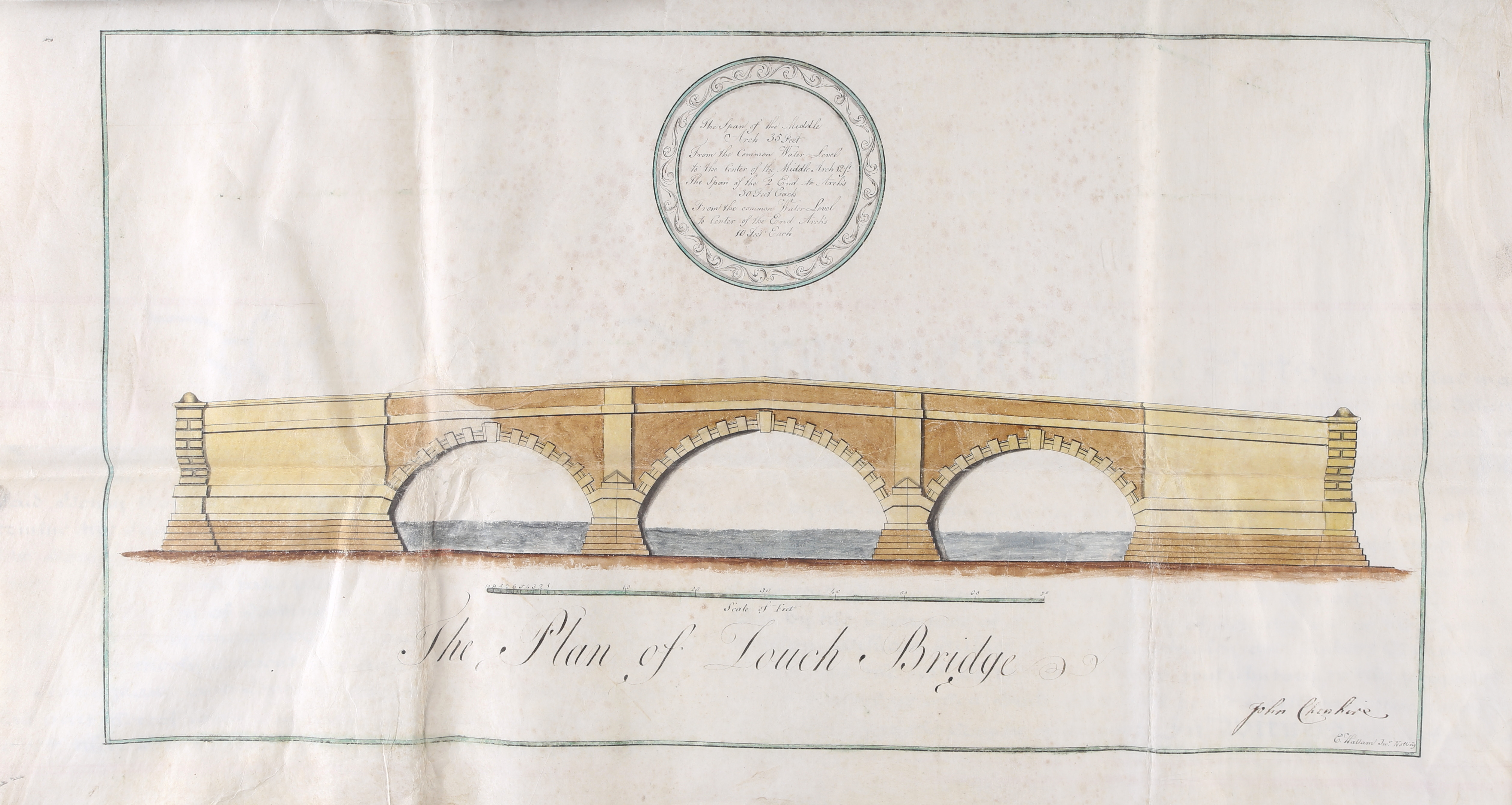 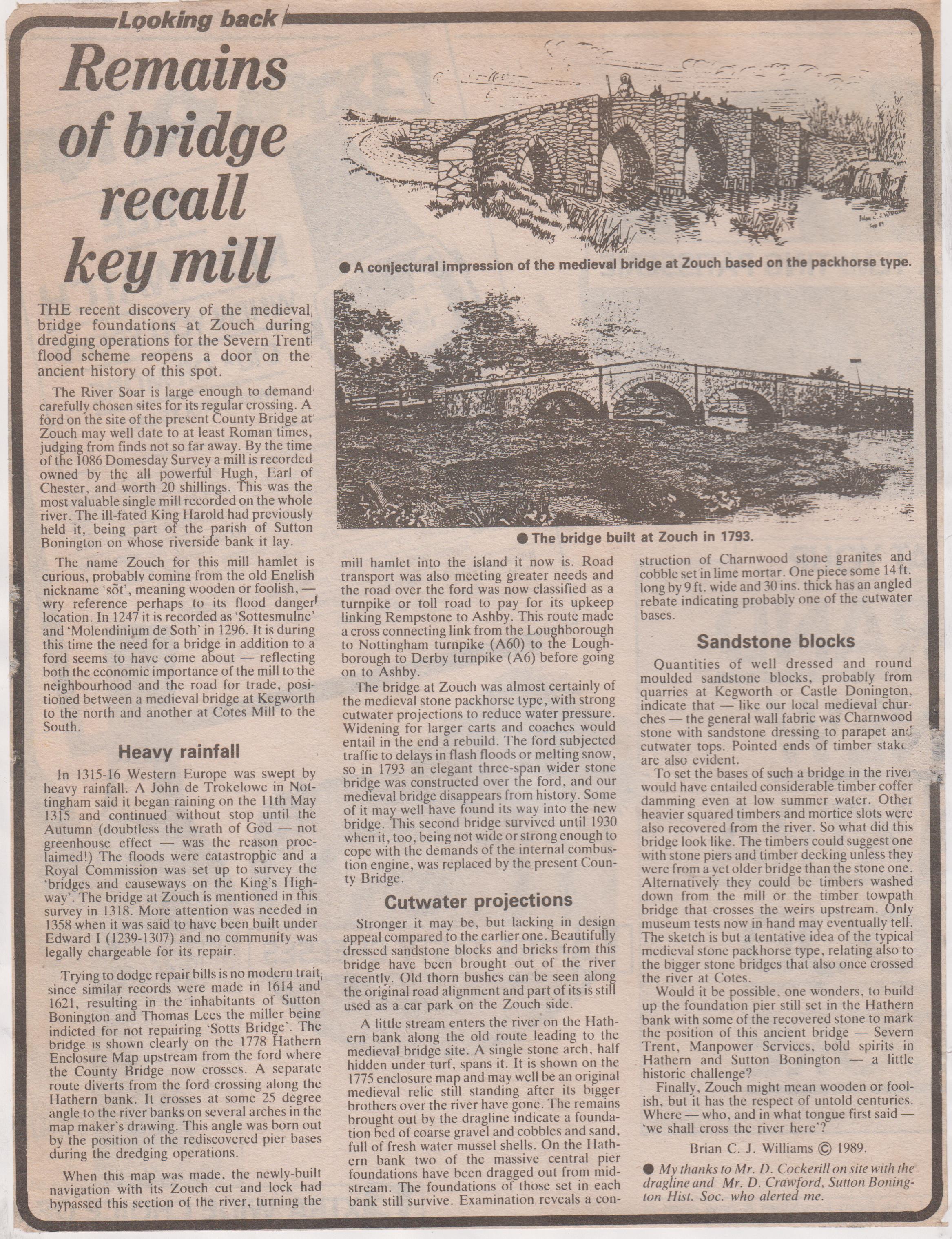 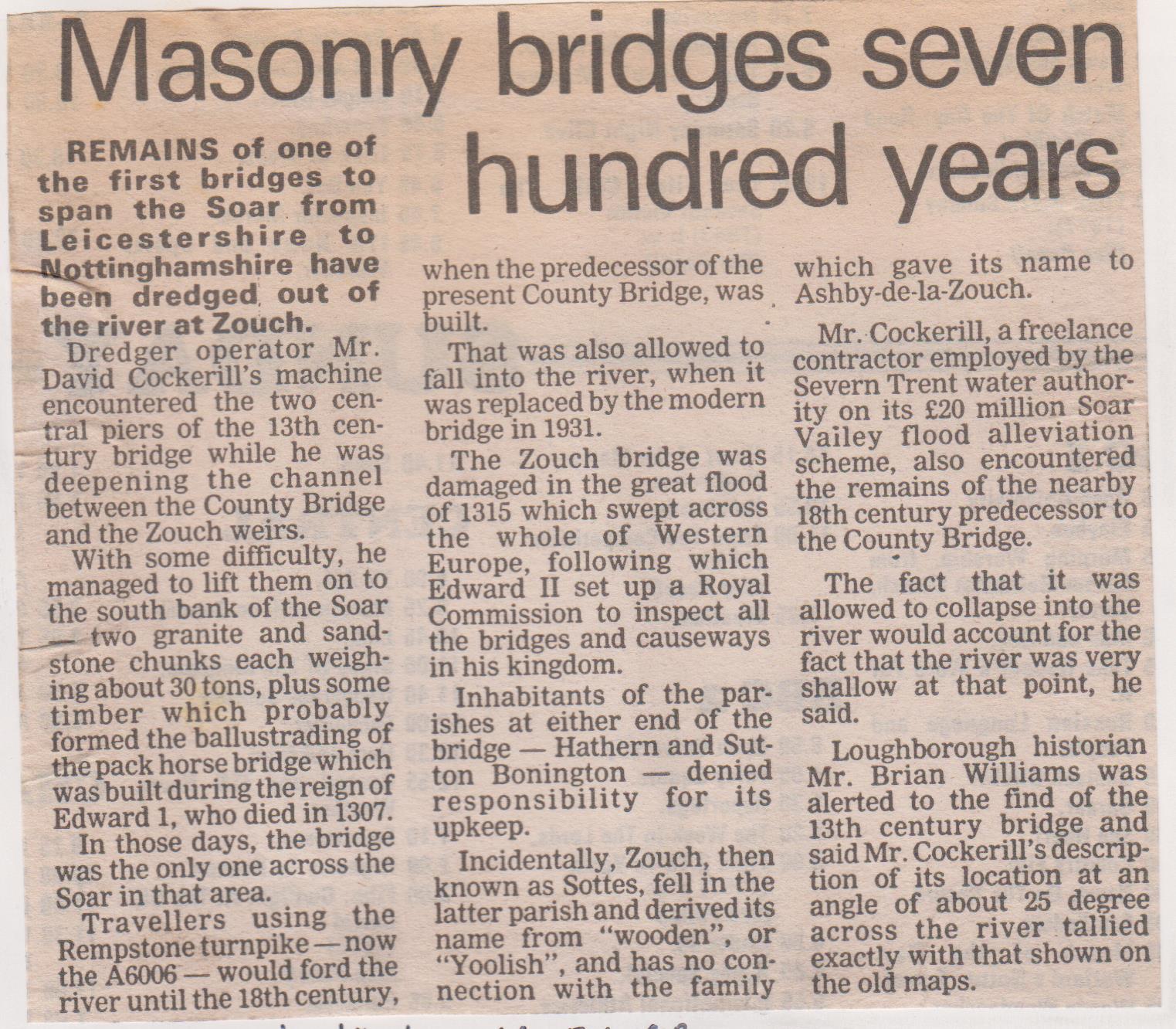 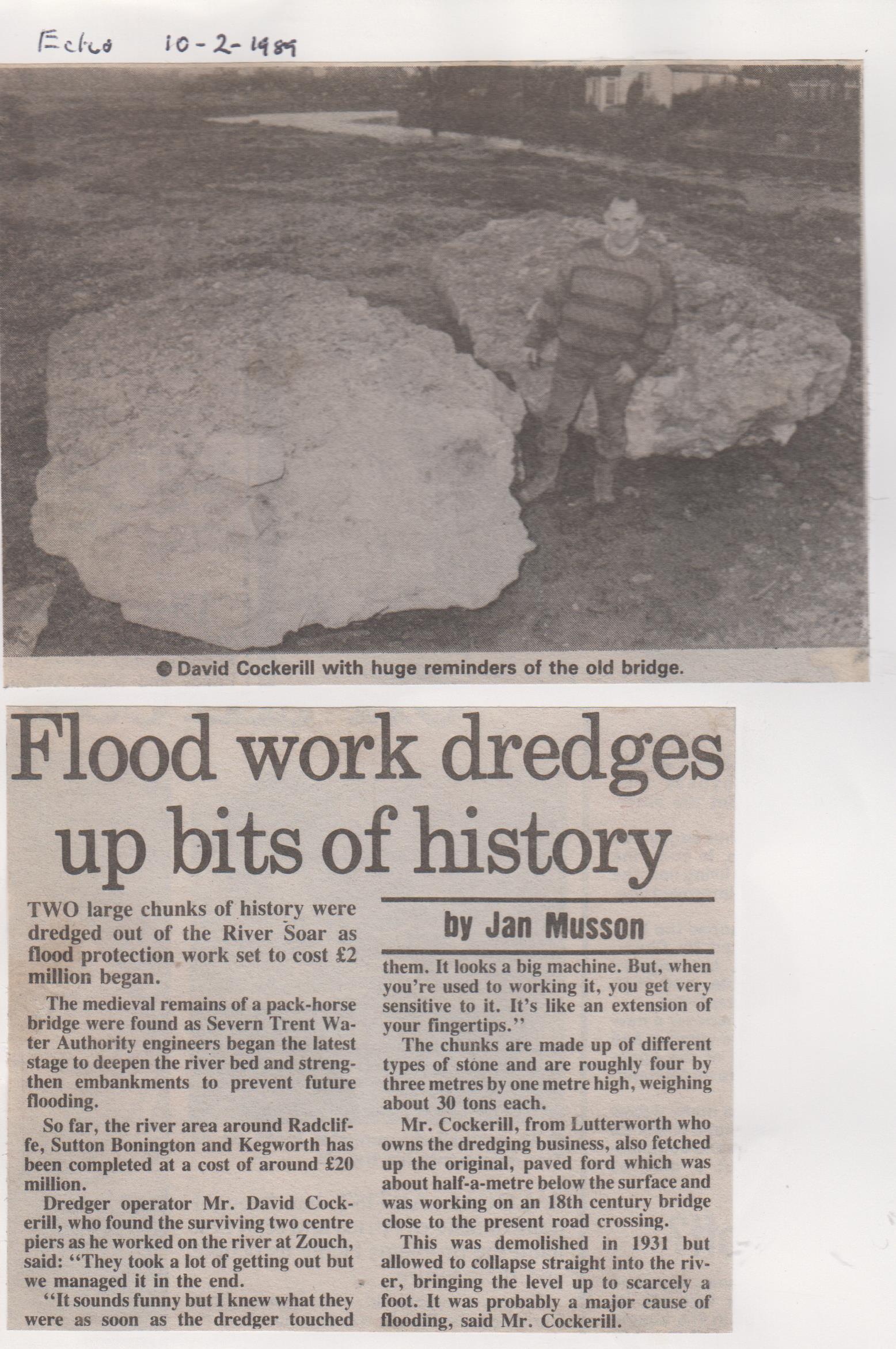